How to keep passion alive in long-term relationships 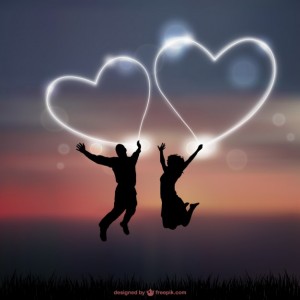 A psychologist at a Chapman University (Southern California) and his research team have just published a study looking at sexual satisfaction- or dissatisfaction of heterosexual couples in long term relationships, and what helps to sexual passion alive.

Specifically, the research team found that sexually satisfied men and women engaged in more intimate behaviours, such as cuddling, gentle and deep kissing and laughing together during sexual activity; incorporated more acts of sexual variety such as trying new sexual positions or acting out fantasies; more frequently set a romantic or sexual mood such as lighting candles or playing music, and used communication effectively, such as saying “I love you” during sex or sending a teasing text earlier in the day.

Some key findings of the research included:

Dr Janet Lever, a co-author on the study, stated “It was encouraging to learn that more than one-third of couples kept passion alive, even after a decade or two together. That won’t happen on auto pilot; these couples made a conscious effort to ward off routinization of sex.”

Story Source: The above post is reprinted from materials provided by Chapman University.

If something in this blog has brought up some issues for you, book a free inquiry call with Ann Jay.

Book a Call with Ann Jay
Posted in Relationship Advice

Ann Jay is a Wellington Relationship Counselor who provides marriage counselling, couple's counselling, and relationship coaching for couples and women either in a relationship or single. Her goal is to help people create healthy, loving and fulfilling relationships and experience the love they deserve.
Scroll To Top